Building the #1 Brand On the Playa

Sunshine created Playatech in April 2005 after he designed a cool Playa Love Seat that could be made from exactly one sheet of plywood. Everyone loved it and wanted to build them, but he had no idea how to be a “real” artist. So he started a company! A fantasy company with real products, branding, and in-your-face promotion, but a business model based on gifting instead of profit. The goal was to kick IKEA off the playa, turn everyone into artists and art supporters, and mess with Black Rock City psyches in a positive way to offset the BORG2’s rants. Did it work?

Look at our news page! In 2005 we launched six products, promoted the heck out of them everywhere from JRS to playa radio, successfully petitioned the Artery to curate a brand image in people’s psyches instead of just molecules plopped on the playa, raised awareness for the Black Rock Arts Foundation, and won a $100 art grant from BORG2 just for the fun of it (see our spoofy proposal). We even executed a fake acquisition of Burning Man Headquarters and turned it into a furniture factory! 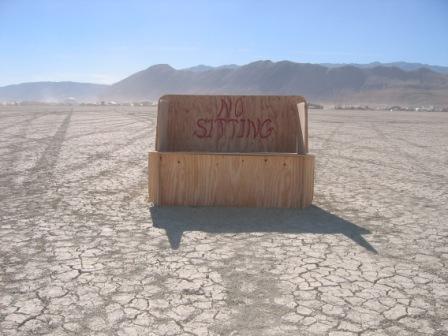 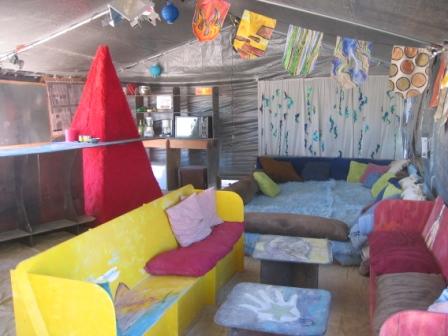 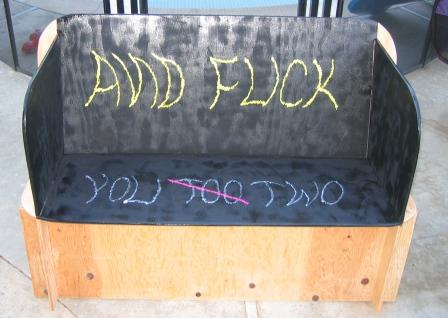 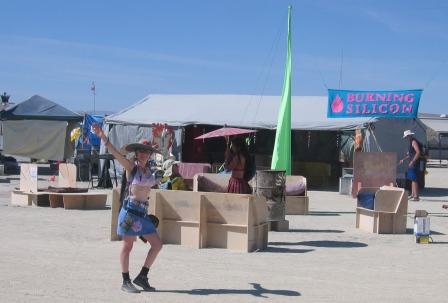 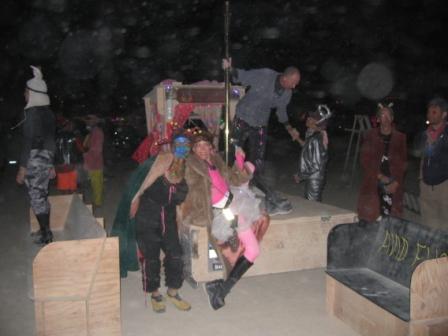 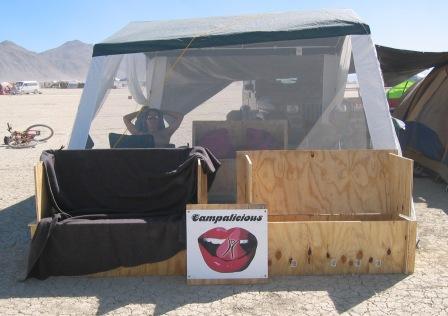 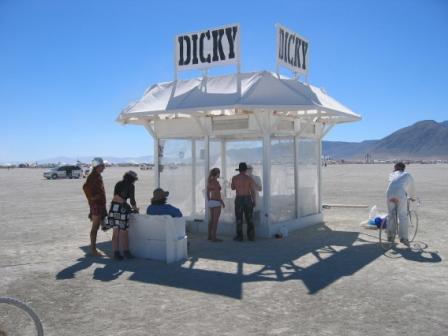 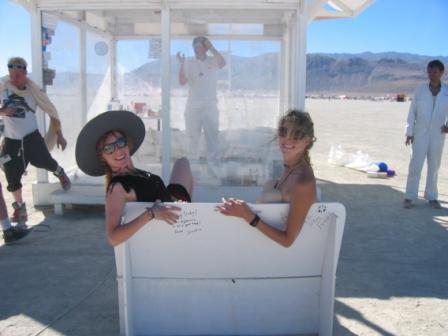 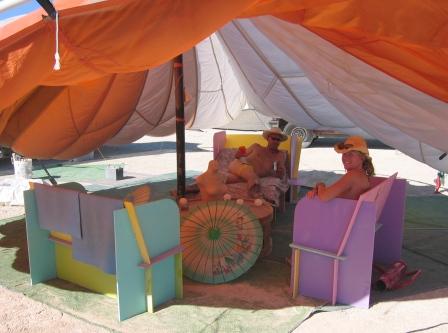 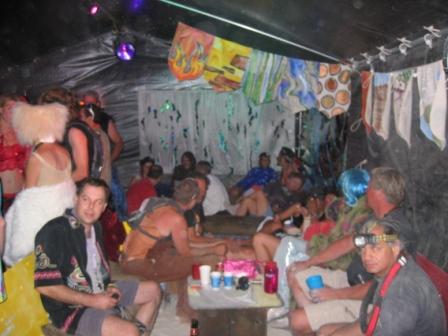 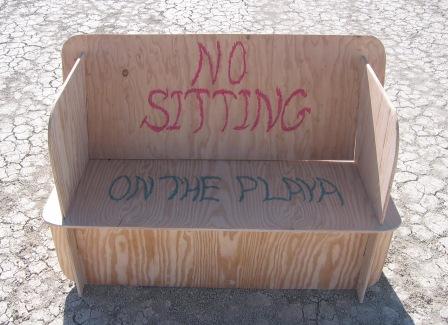 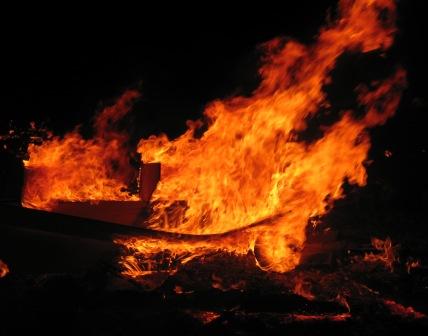 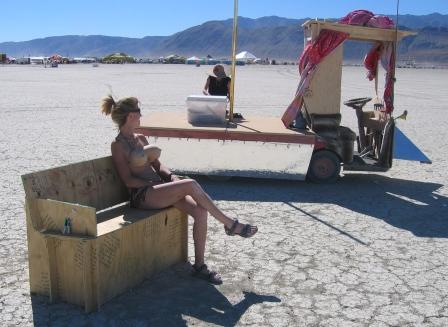 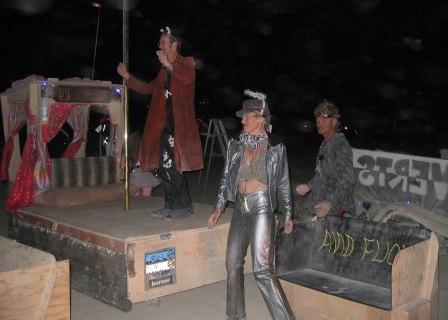 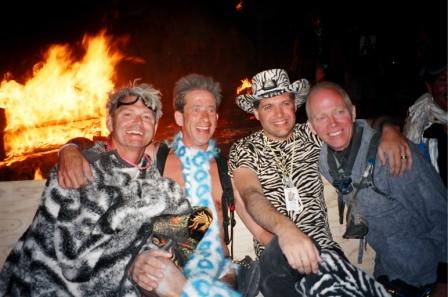 Oh, we also furnished Black Rock City:) We did it by creating the Playabile mutant vehicle, a cute little flatbed that moves furniture by day and dancers by night. The Playabile rapidly deployed Playatech seating to Greeters, Artery, the Dicky Box, Borg2 Zone, a standalone playa installation called “No Sitting”, the Critical Tits party, the Man burn, and many other locations/events. We fully furnished the 5 Elements Pavilion at Burning Silicon Collective as a rocking 20×30 bar and chill space that collapses to fit in a single mini-van. And we saw Playa Love Seats all over town that people built on their own, which we fire branded if they paid their royalties. Some people said building Playatech saved couches from landfills. And when he got interviewed for the town newspaper, Sunshine finally realized that Playatech had demonstrated all ten Burning Man principles.

Yes, Playatech had a pretty radical first year! And we’ve only just begun to compete for your furniture business…

Playatech – The Only Brand That Stands For The Man