In honor of Evolution, we expanded our pseudo-corporate tentacles to everywhere people who burn sit, in a partnership with Burners Without Borders. Actually, it’s just our way of avoiding work, and stimulating radical participation to boot! Yes, BWB invited the entire world to build Playa Love Seats and our 5th anniversary Anniversaire Chairs to deck out the Culture Lab at BM09, a place to connect about how folks are taking the playa to the planet. Did you pARTicipate?

But that’s not enough. We also set out to engineer a new way to build Playatech using CAD files talking to automated Shopbots cutting cardboard, so the entire world can drink and frolic while robots make our furniture. Pretty cool, huh? If you know how to actually do this, please help. Soon. Your work could grace the Esplanade. 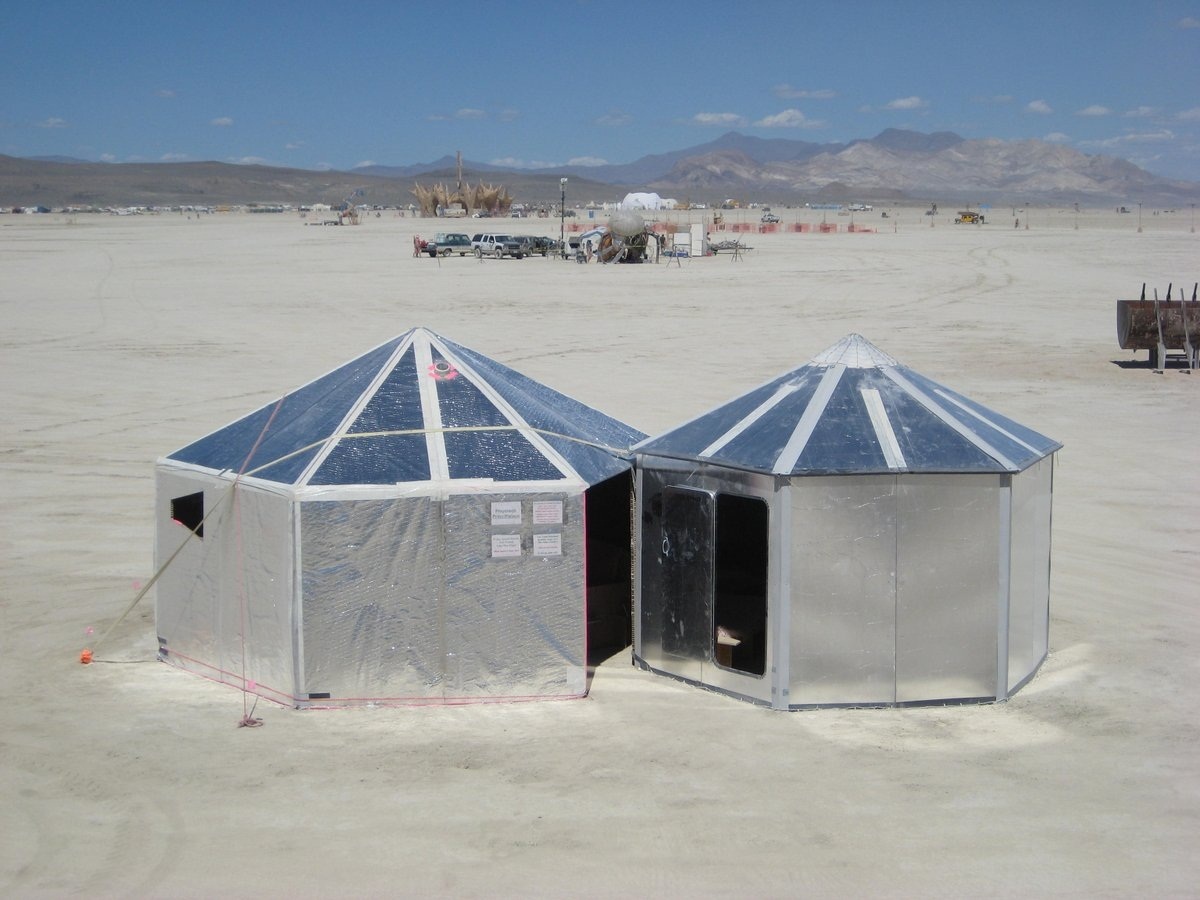 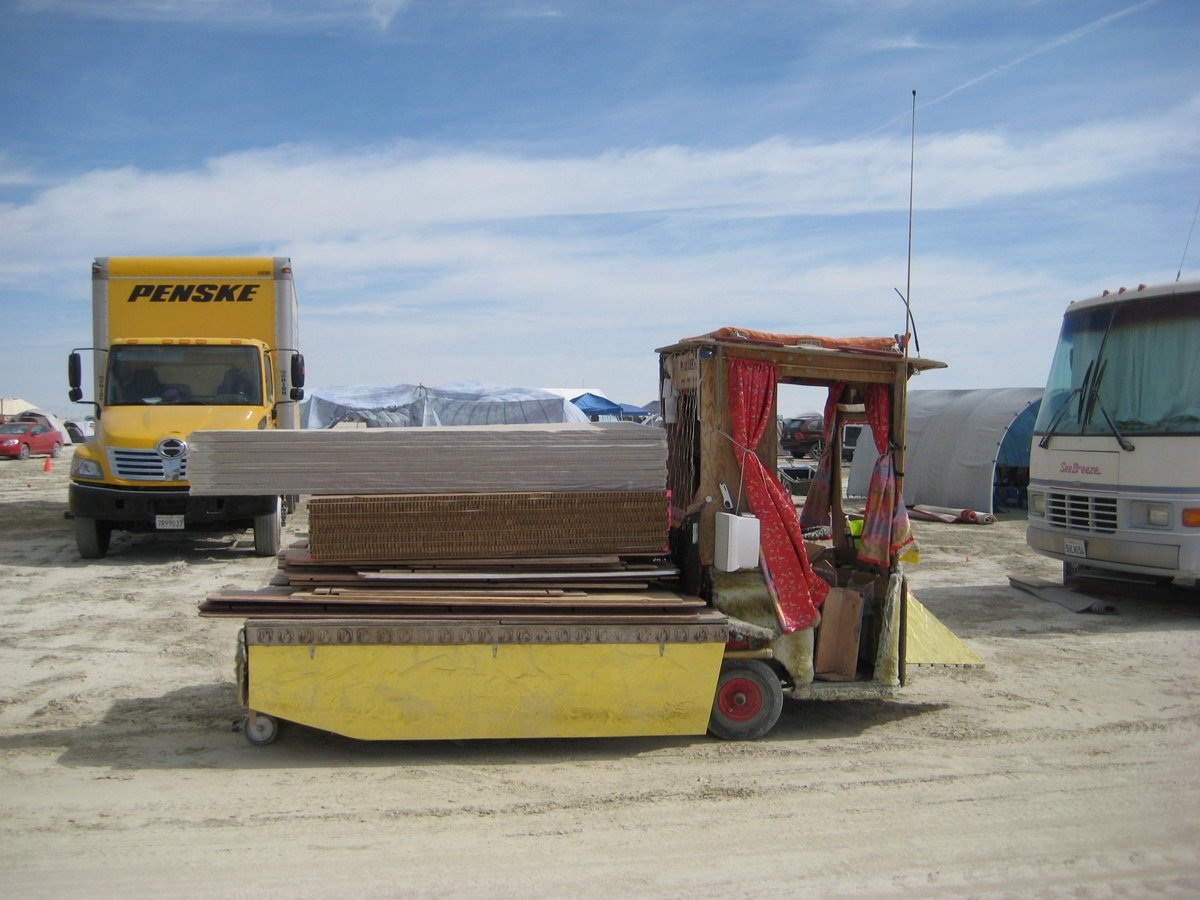 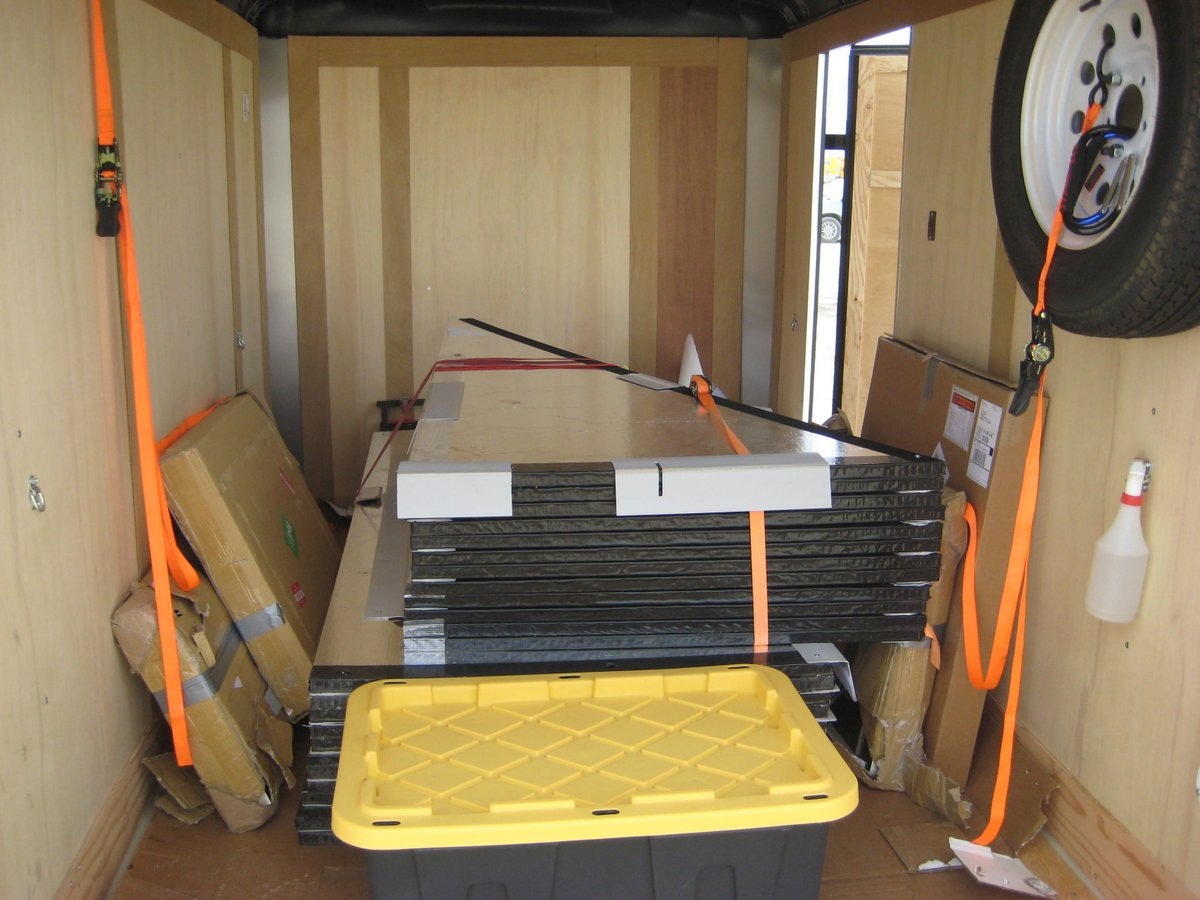 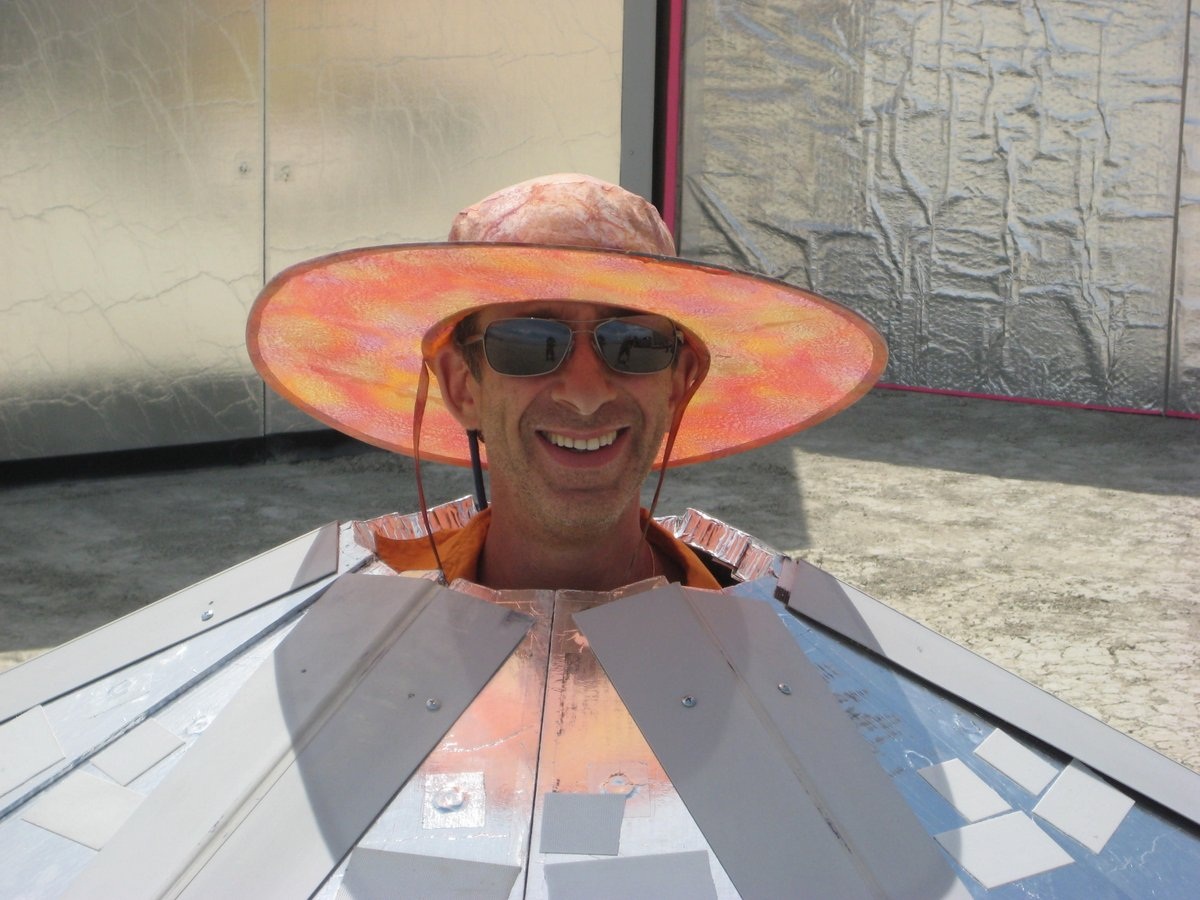 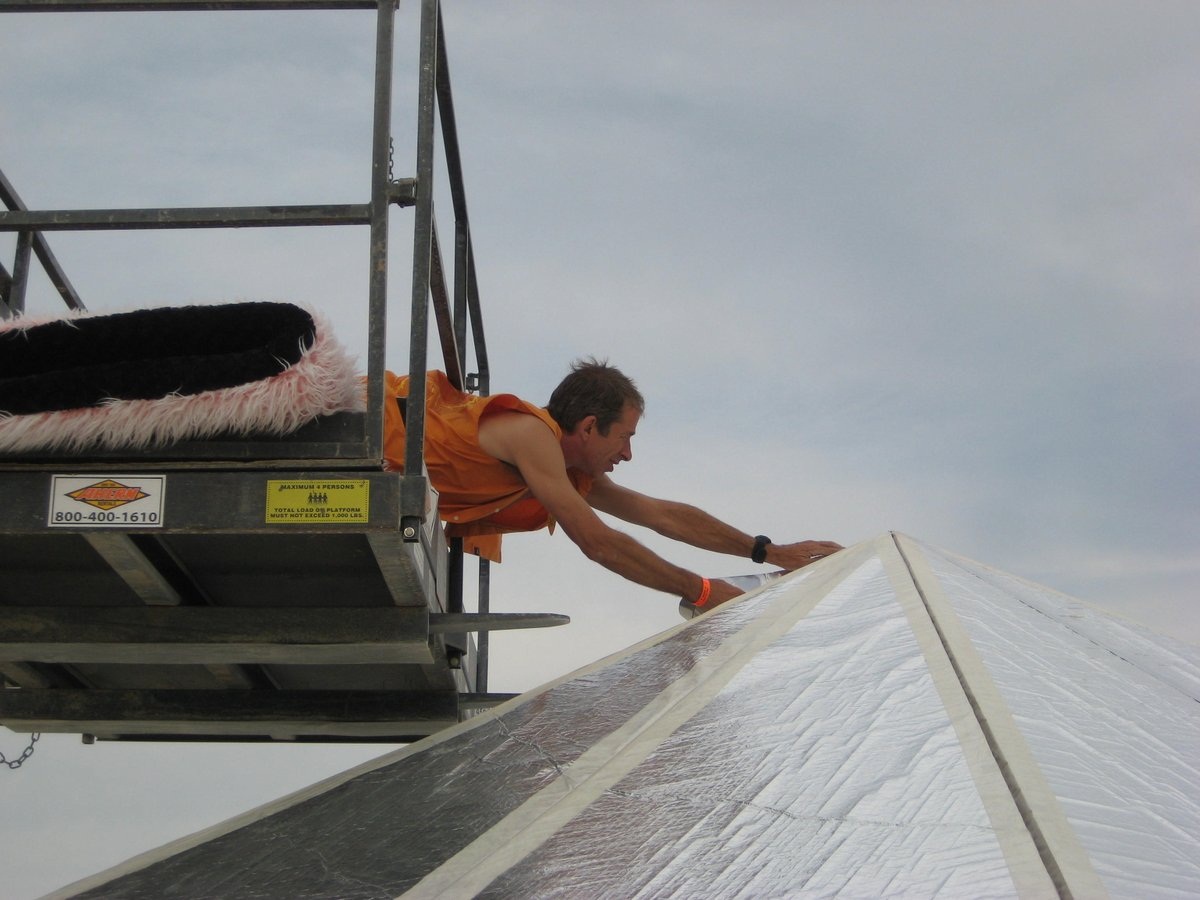 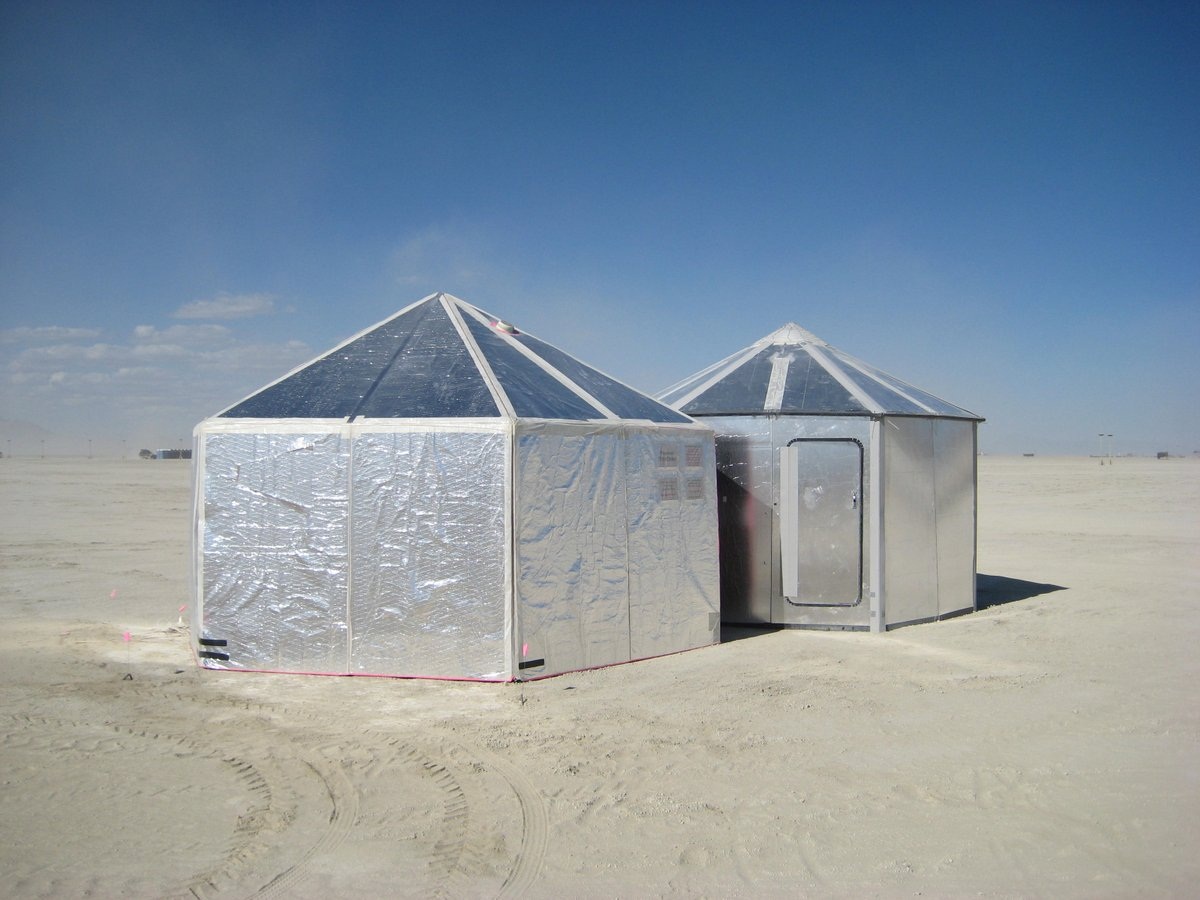 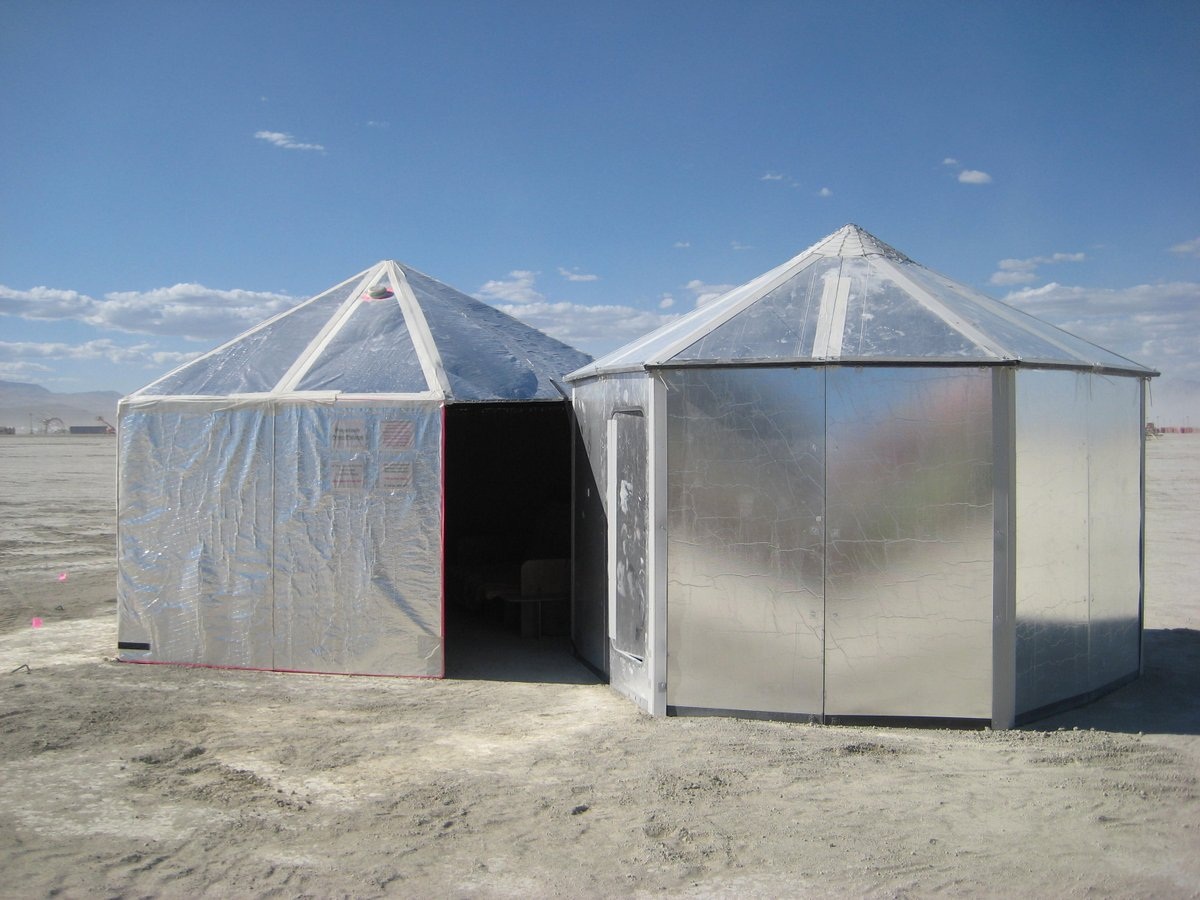 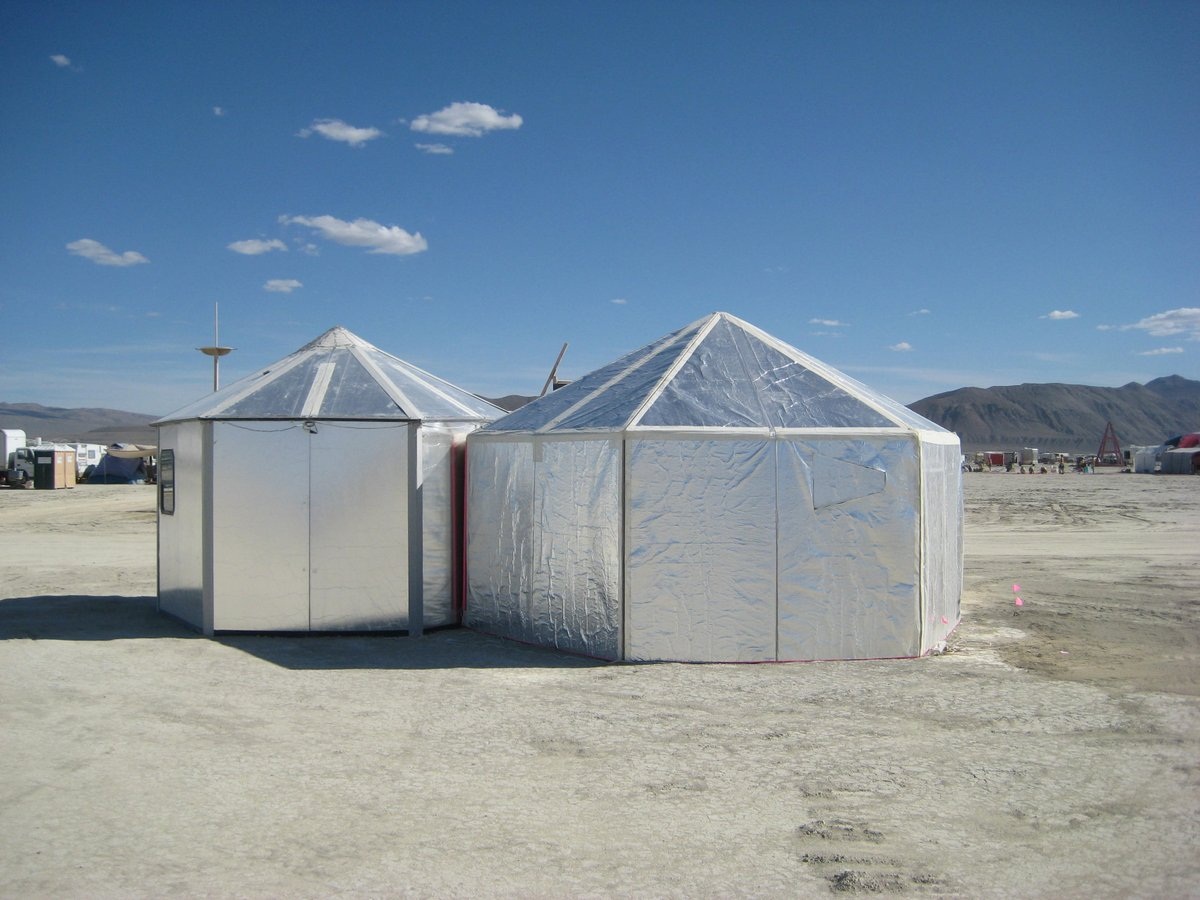 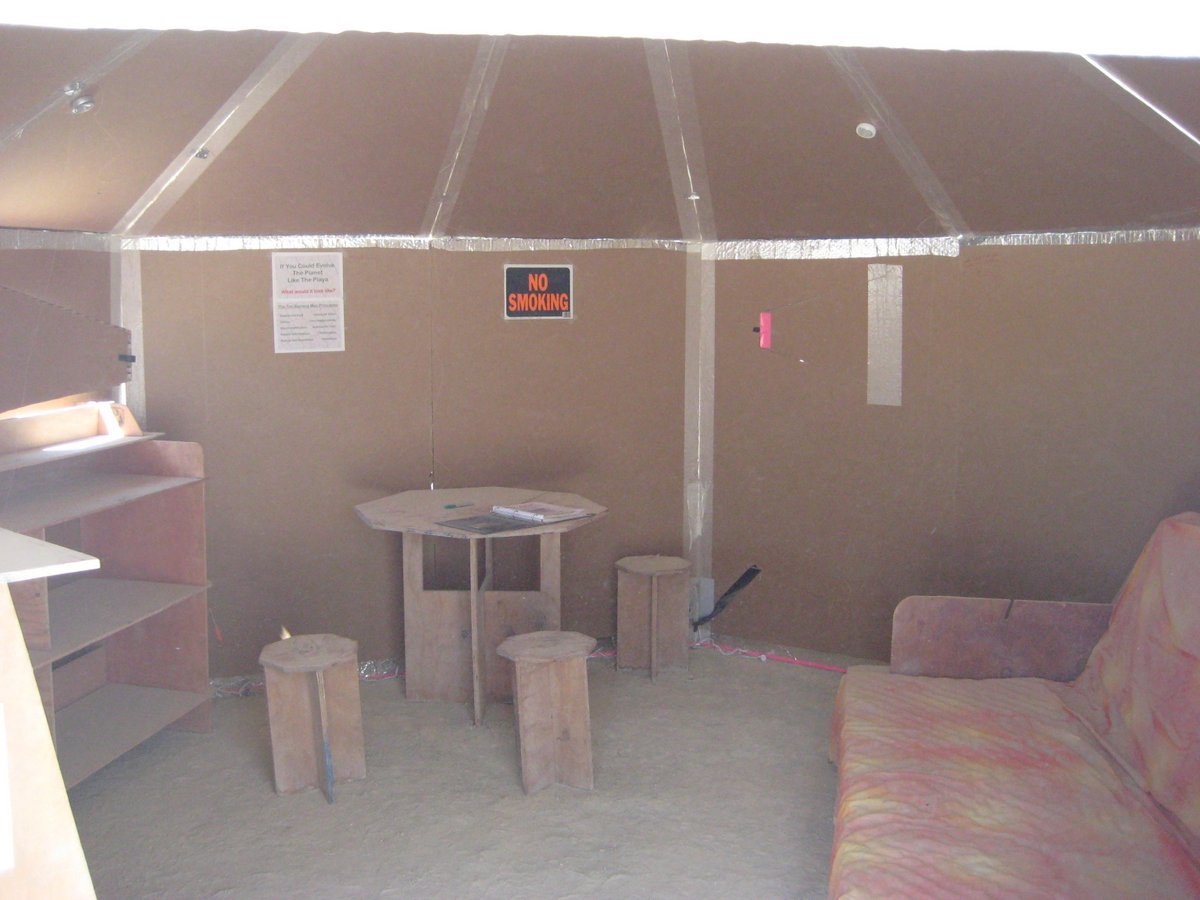 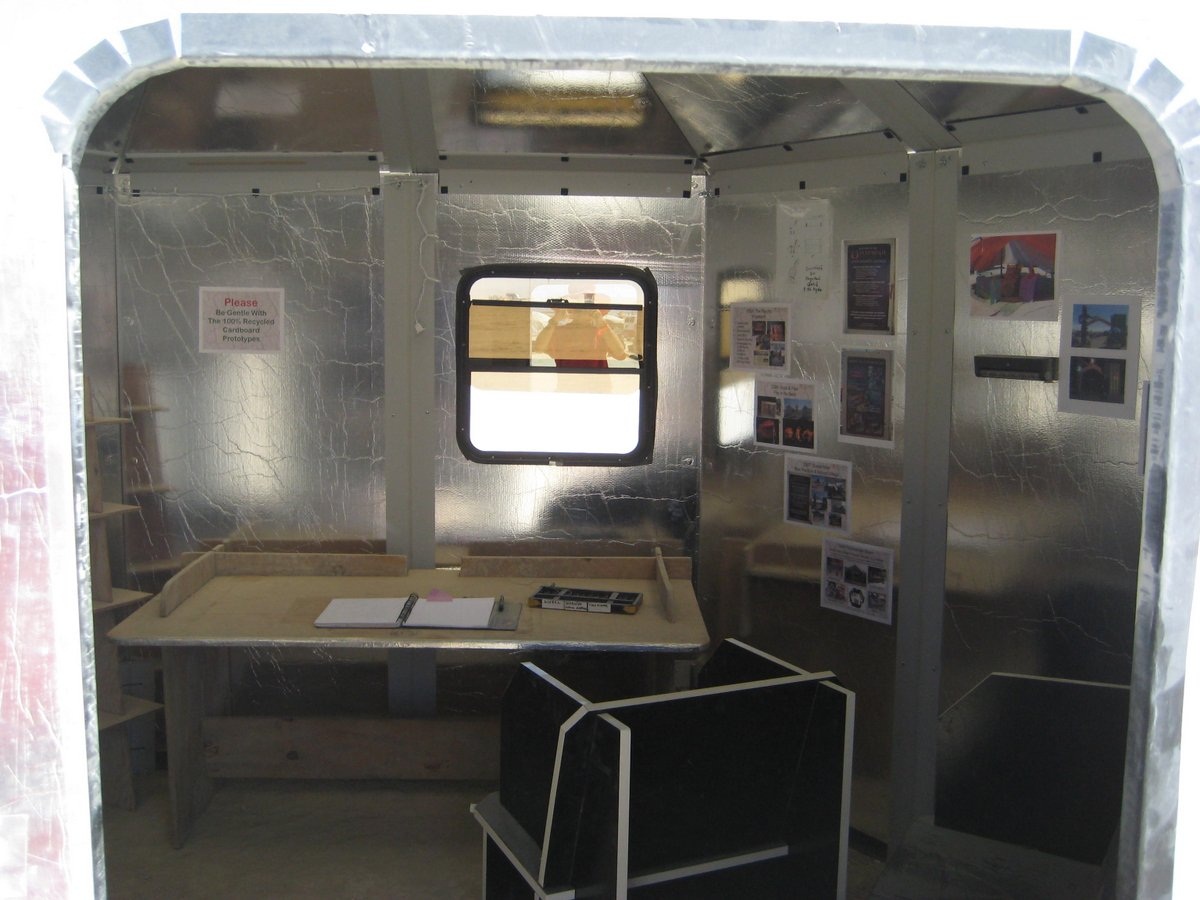 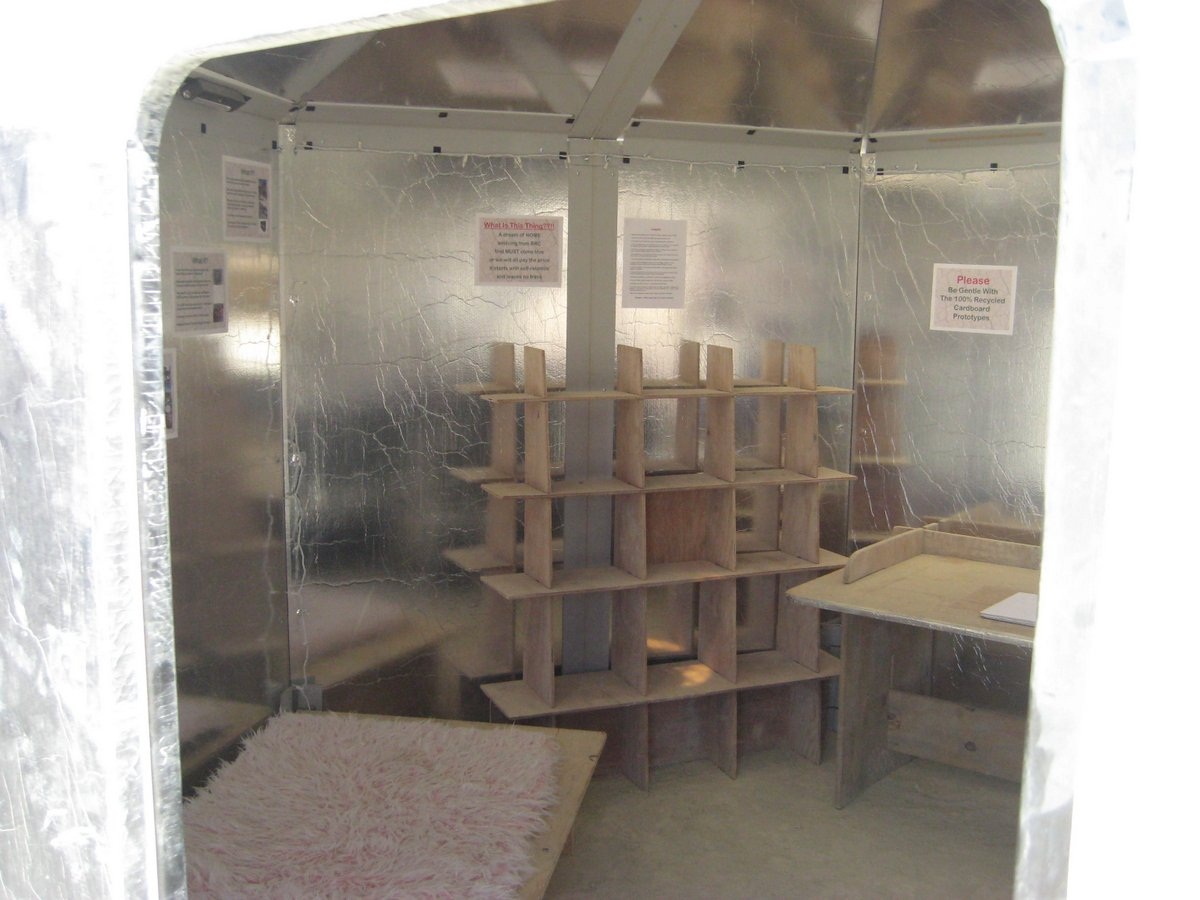 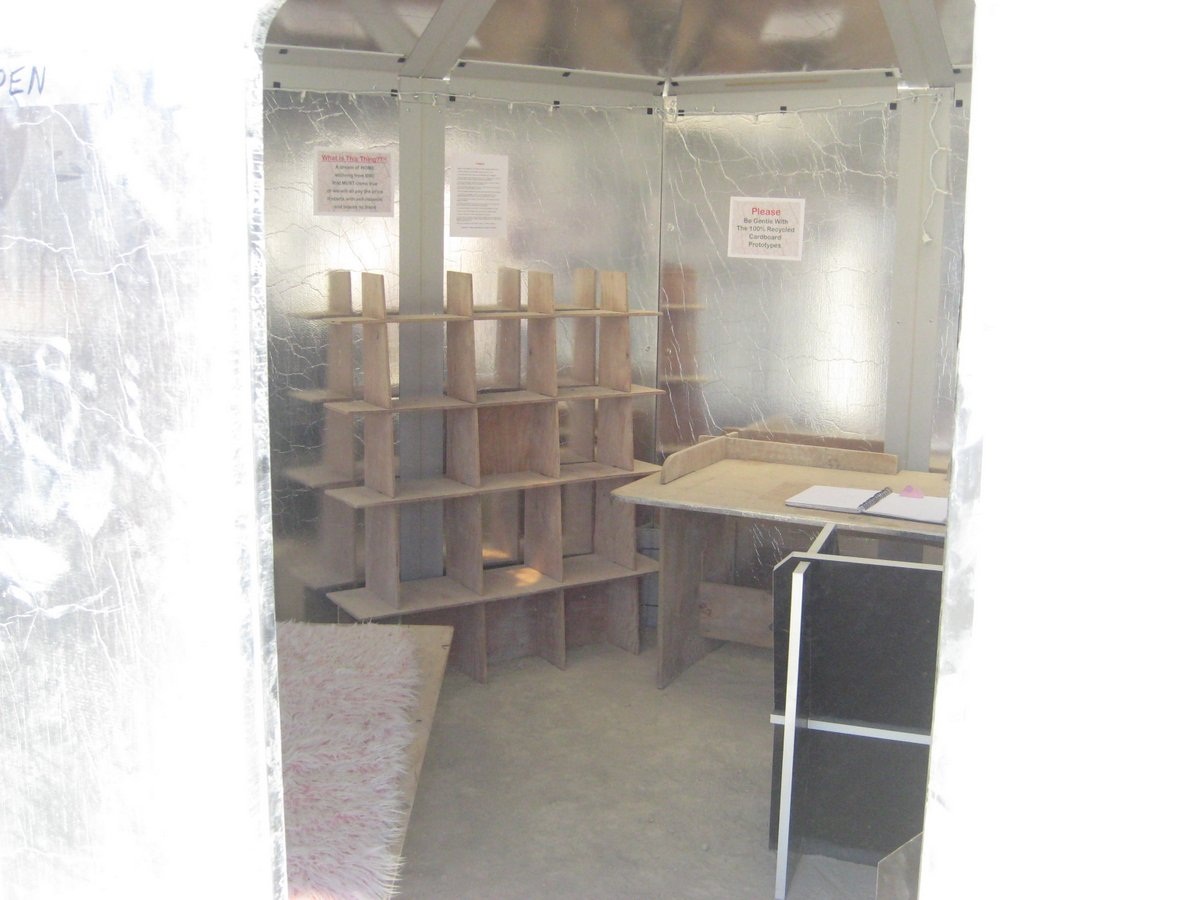 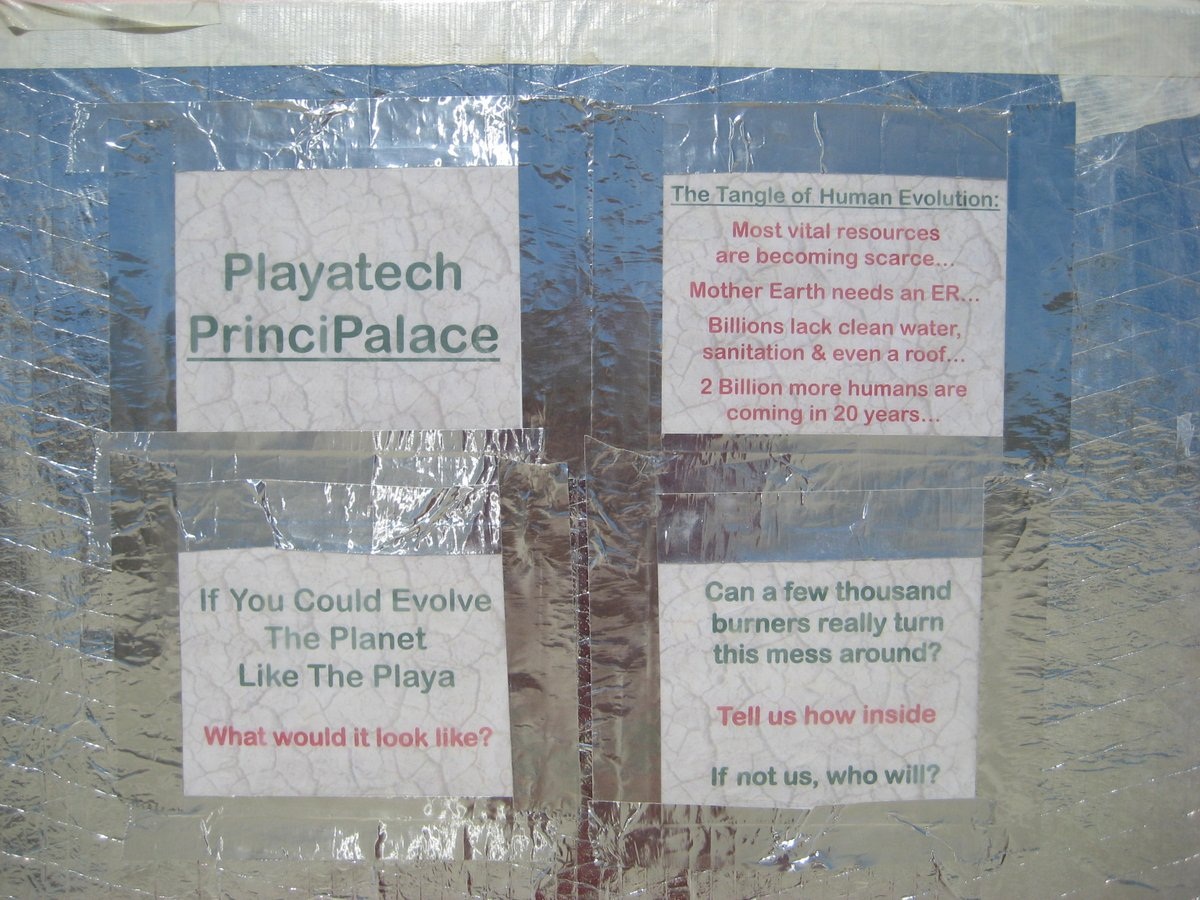 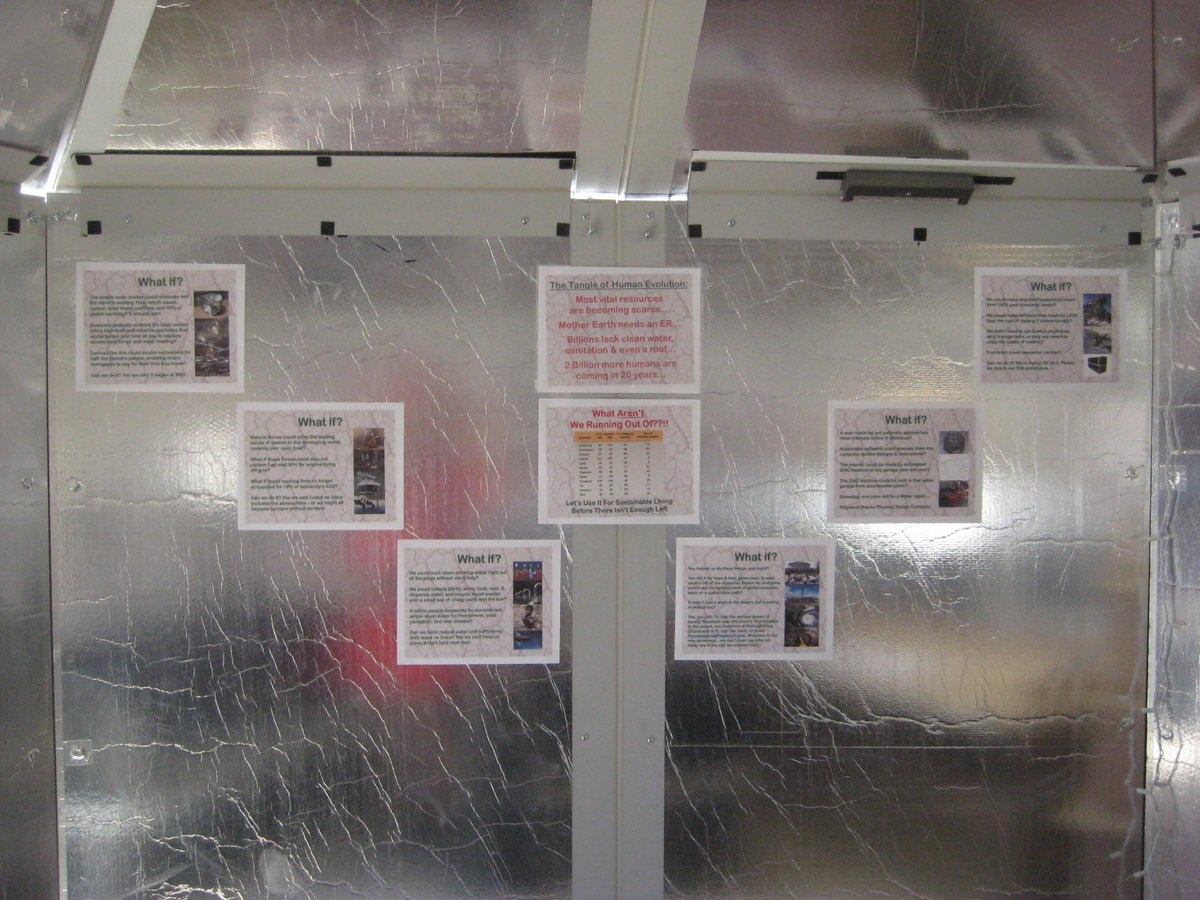 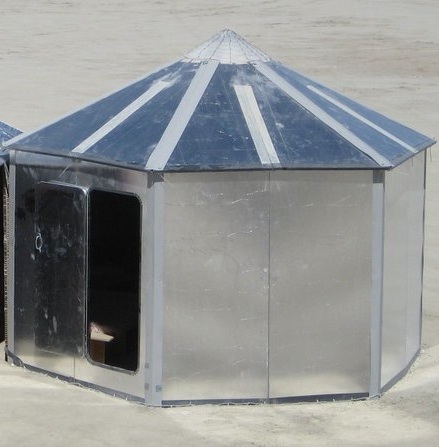 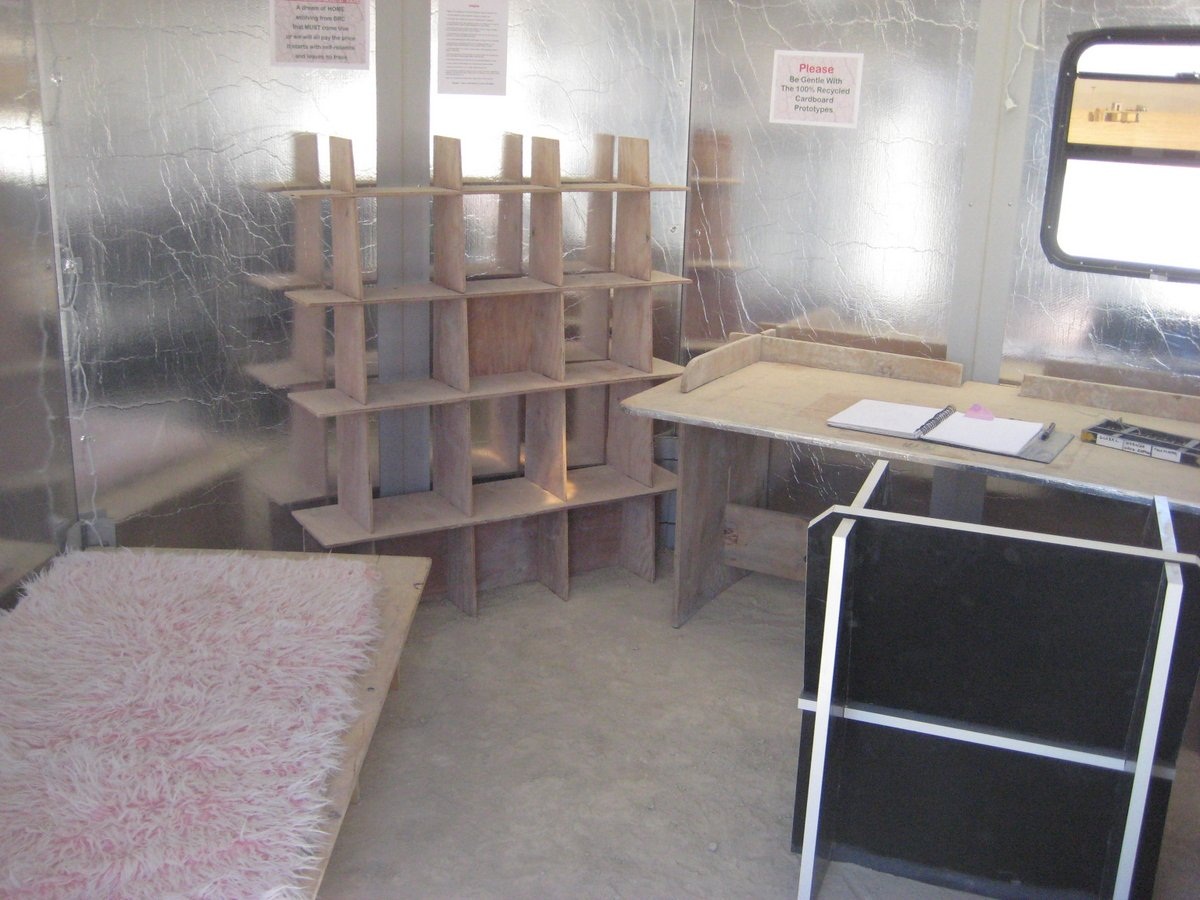 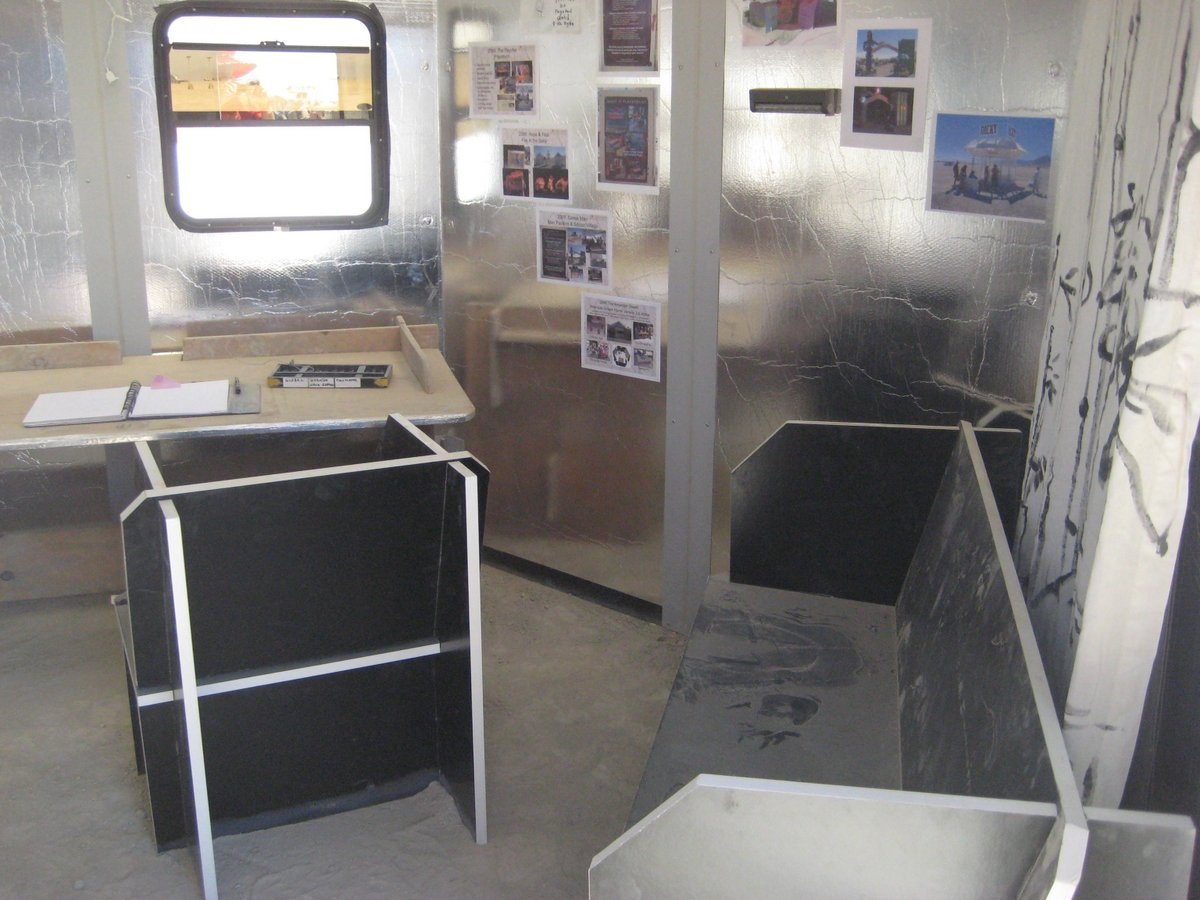 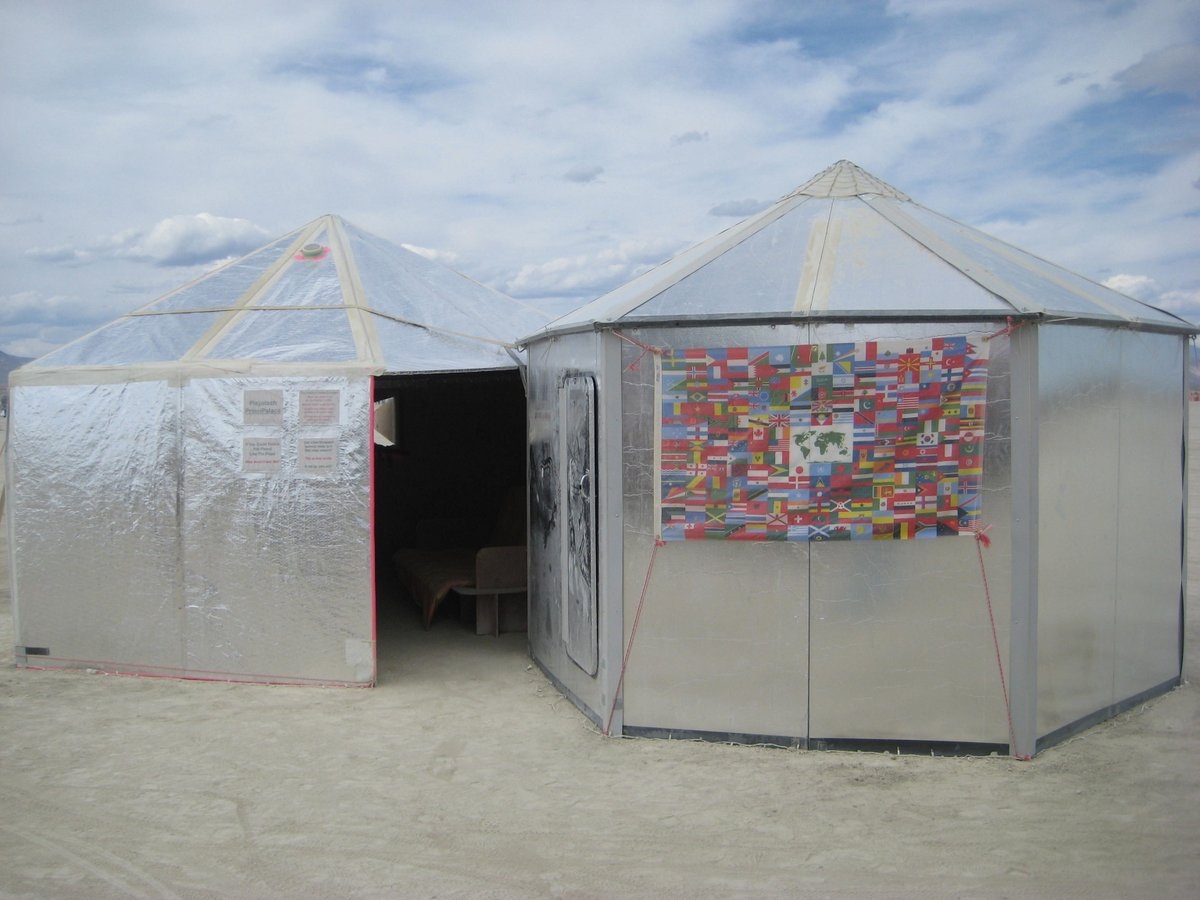 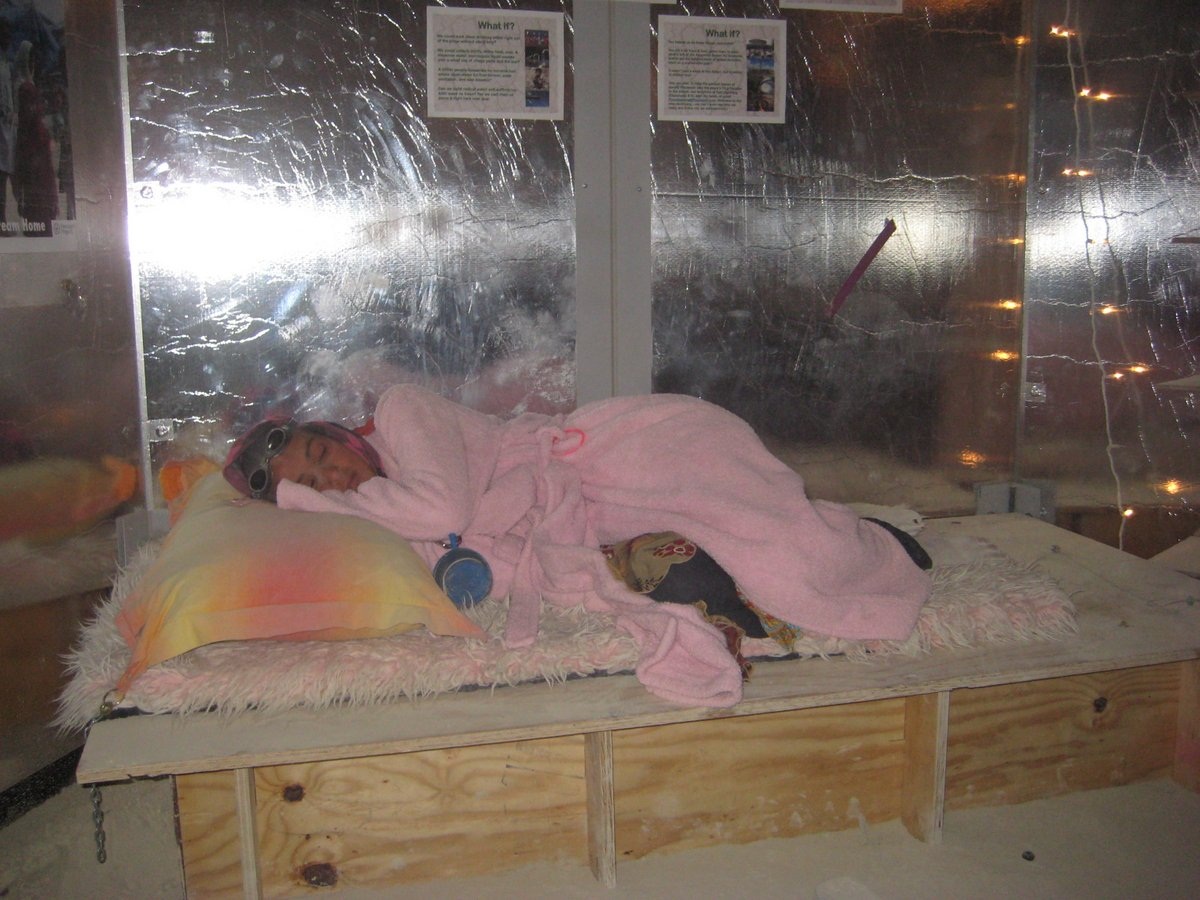 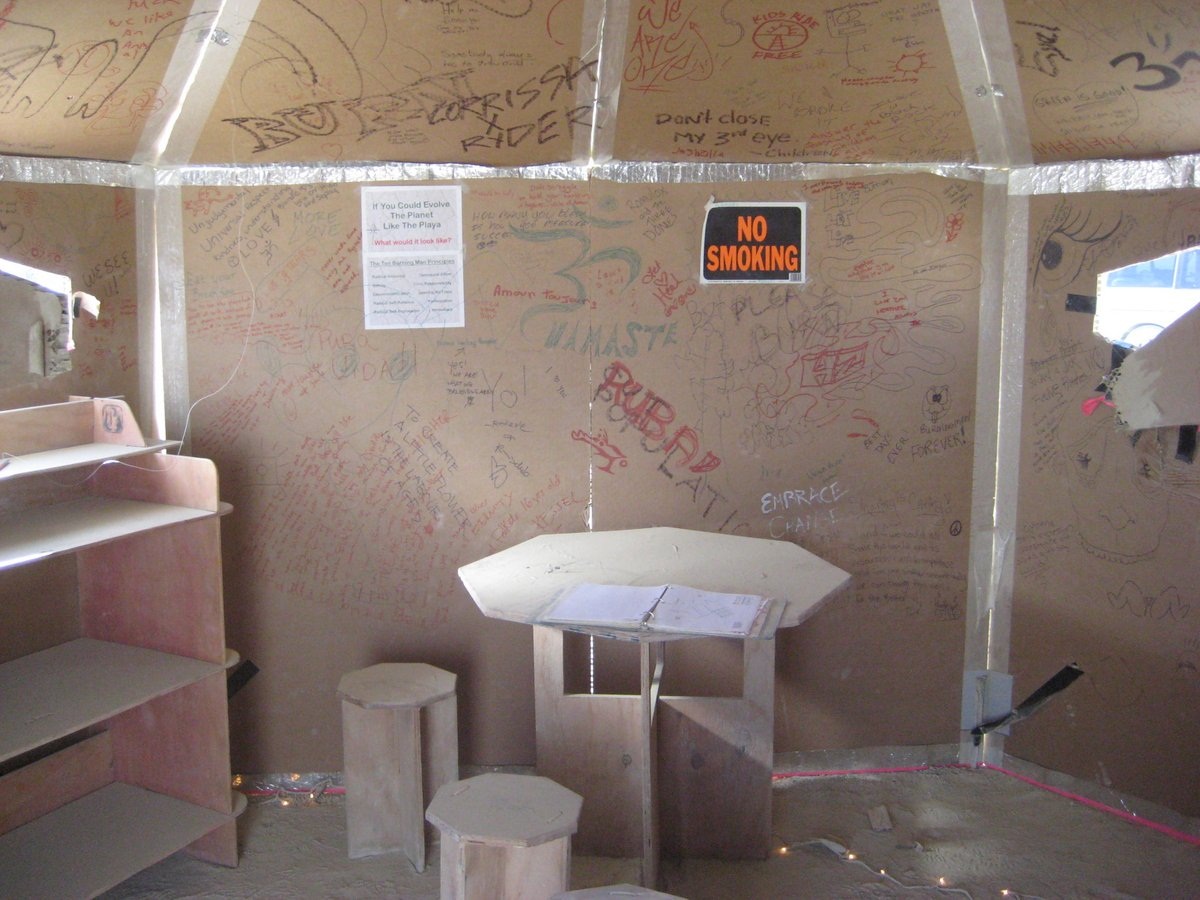 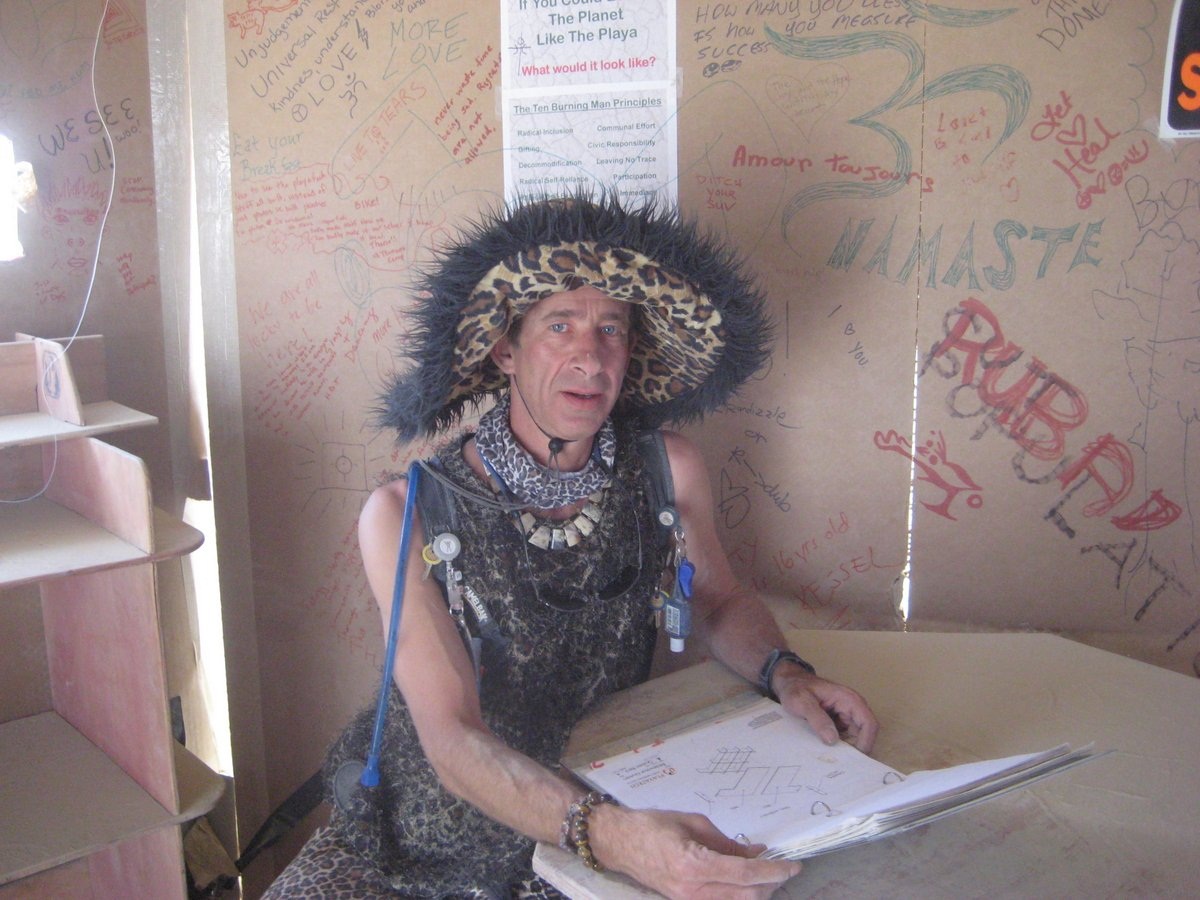 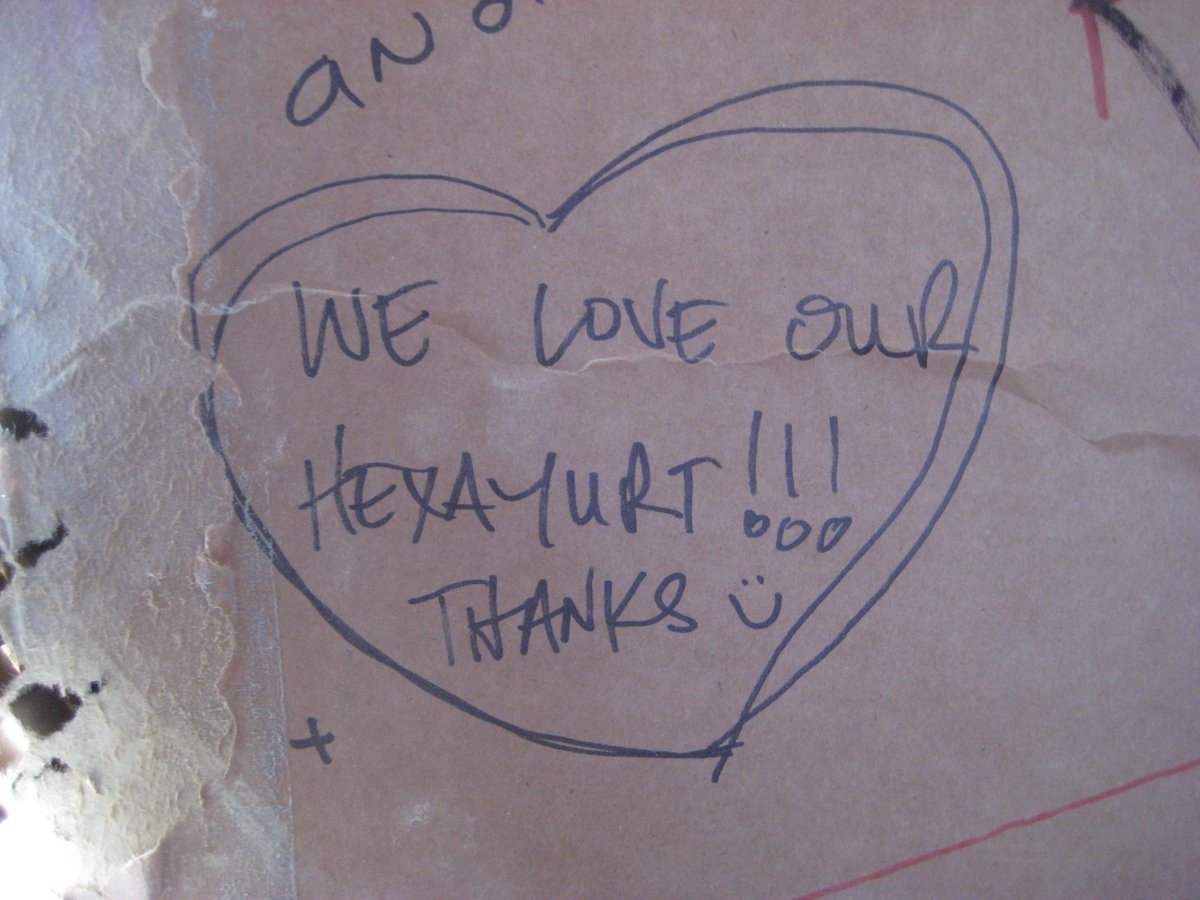 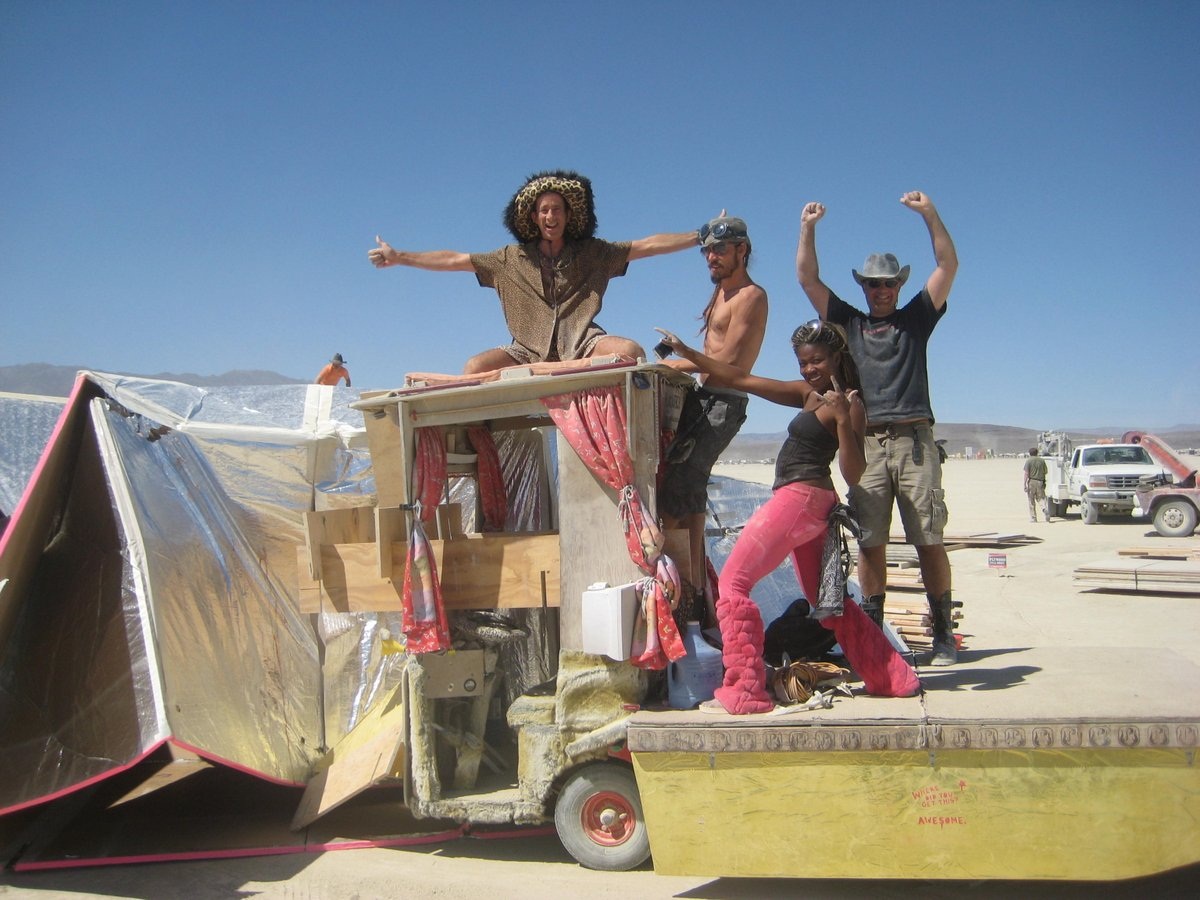 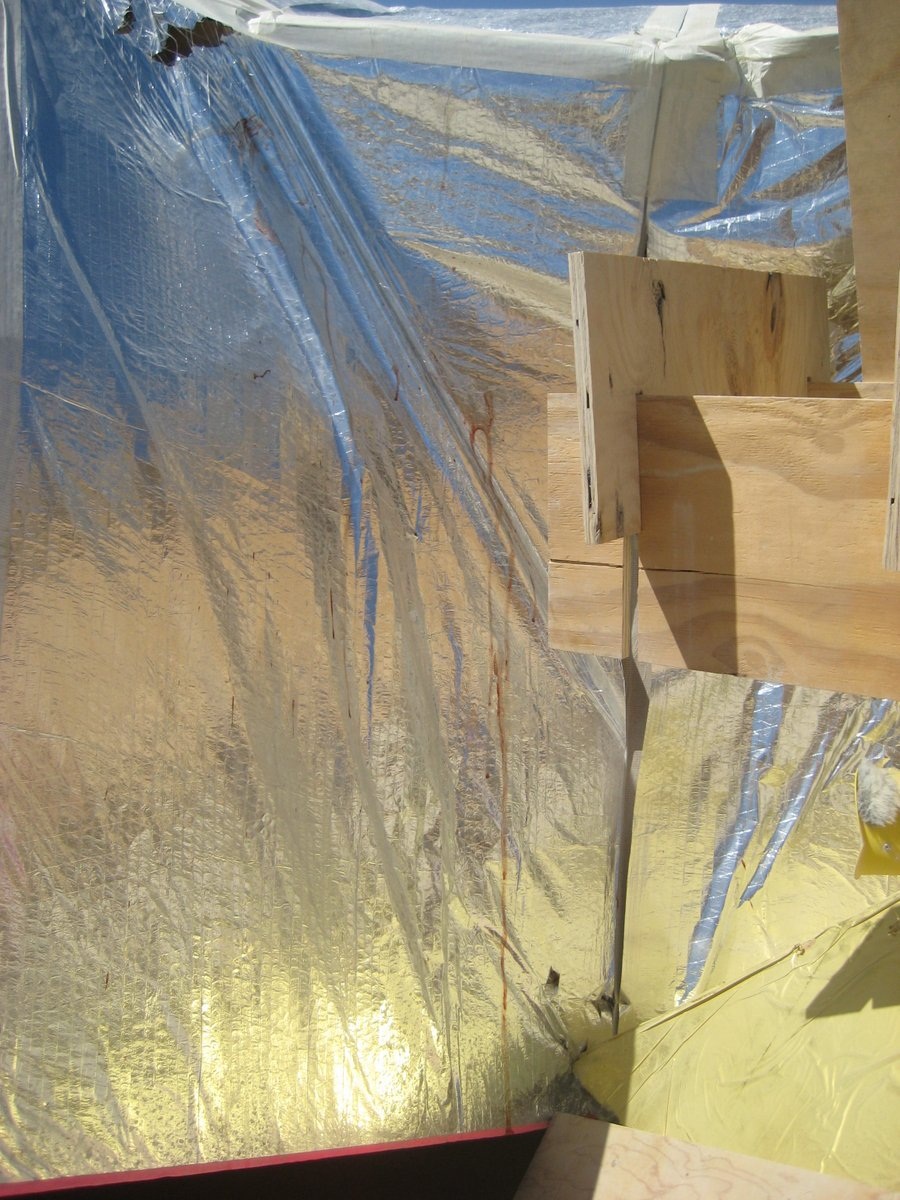 To fully celebrate evolution, we also created PrinciPalace, a two-yurt structure to stimulate interactivity about taking playa inventions – and the 10 Principles – around the world to those who need it most. As shown in the video below, one we pushed the limits of Hexayurt technology at the low-end and the high-end:

We also came up with a really hilarious way to strike an art project in style: But while we do have fun with our art installations, it is serious work: Yes, we’re burners gone bananas around at Playatech, so check back to find out what happens next. Perhaps around September 2010 if we get our act back together in this rapidly changing world…